We stock many of these valves.  If not in stock, we can have them shipped immediately from our vendors directly to you.  If you wish to narrow your search, you can search for your part number using the box in the upper-right corner of this page, or you can use the links below and on the left.

Honeywell (SV, V4, V8, VR, VS) - Honeywell valves have a part number format in the form of P(P)NNNNXnnnn.  Where P or PP is the prefix denoting the type of valve: SV, V, VR or VS; NNNN is normally four numbers; X is a letter and nnnn are four more numbers.  Sometimes the nnnn is not adjacent to the PPNNNNX characters, but found elsewhere.  These last four digits are important, often denoting unique characteristics of the valve. 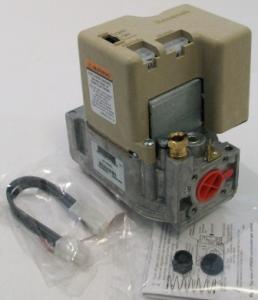 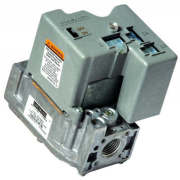 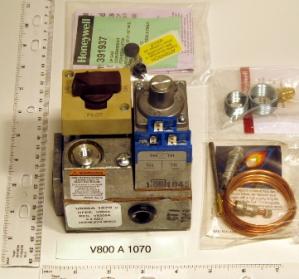 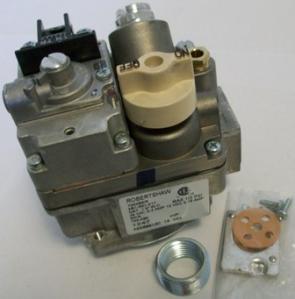 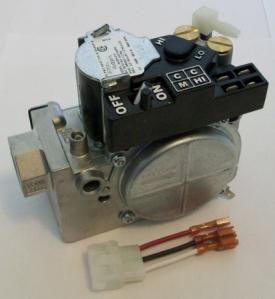